Browsing the "Out 'n' About" Category 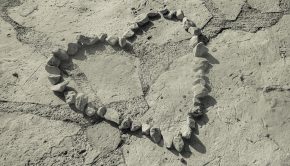 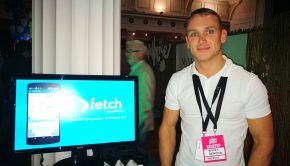 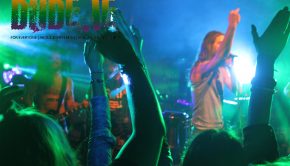 Well, it’s all in the title really.  It needs no explaination. It needs no elaboration.  What more can I say, 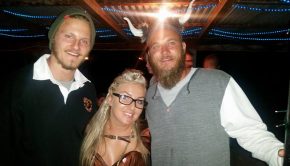 Are you the Viking type? Well then this festival is for you! Gather all ye Vikings in aid of ‘Aoibheanns

I’d Rather Gather, Wouldn’t You?

Have you ever been to an event and thought to yourself, “I could do this, but I’d do it differently,
Back to Top ↑