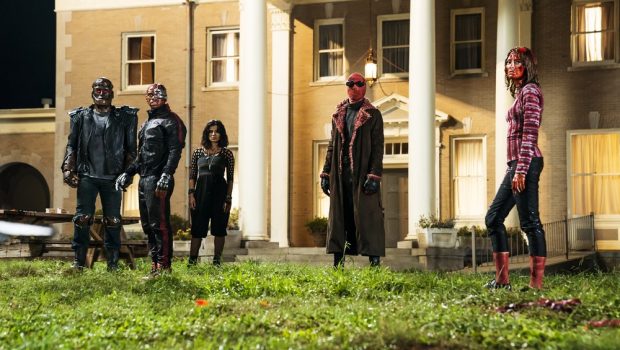 This weekend saw the release of Avengers: Endgame, which broke all box office records around the globe.  Grossing $1.2BN in its opening weekend. $1.2BN? I have to stick a fiver to that to pay off my debts. But it shows you that the Marvel Universe works, they had a plan and stuck to it, releasing 22 very successful movies over 19 years or so, not so sure about the 19 years, anyway it’s been a long and lucrative journey for them.

But what about the DC Comics Universe? Superman, remember him? Batman, The Flash and so on. DC Comics haven’t had quite the success that their main rivals have enjoyed, not even a minuscule of a percentage by comparison. Why?  Man of Steel (Superman, starring Henry Cavill as Clark Kent, Russell Crowe as SuperDad and Kevin Costner as Farmer Dad here on Earth) was a pretty amazing movie. A good story, rehashed from Superman 2 (1980, starring Christopher Reeve) and in my opinion a much better movie than to the original. But then came along Batman V Superman: Dawn of Justice, which was a ridiculous idea from the getgo. Ben Affleck as Batman???? What?? No! It doesn’t work, he looks stupid.  Bring back, Christian Bale.  Batman V Superman was plotless, pointless even.

Along came Wonder Woman starring Gal Gadot.  I really enjoyed that movie, I even watched 3 or 4 times. Not for the story though.  Anyway, moving swiftly on, I could go on about the other failures that came out of the DC Universe but I’m sure you have to be somewhere eventually. 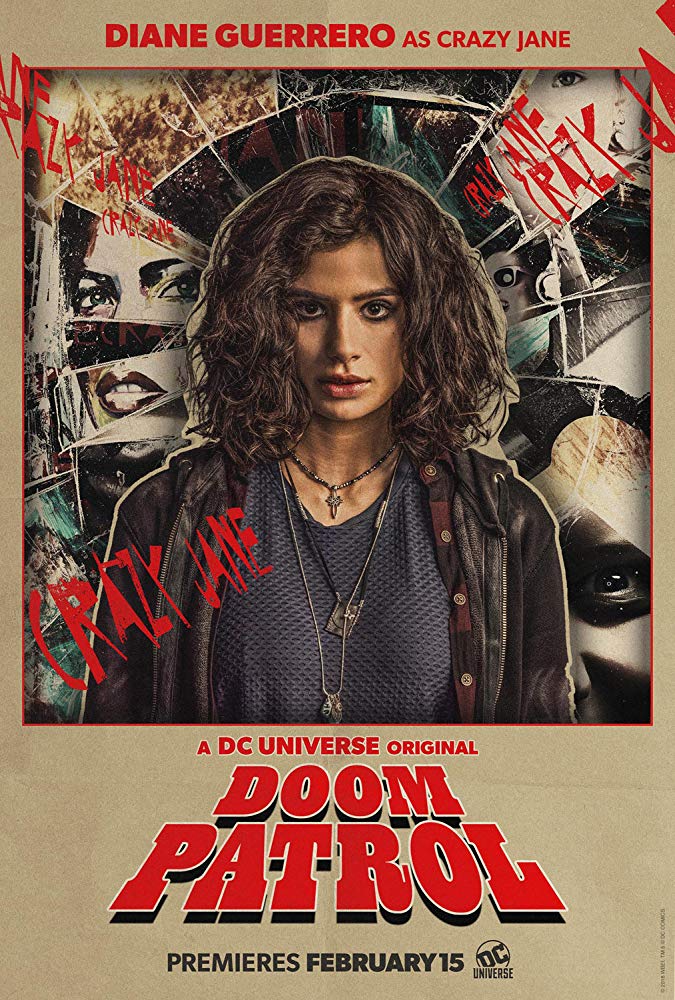 I came across a TV series by DC called Doom Patrol and for once I think they’ve got it right.  It stars Matt Bomer of White Collar fame, Brendan Fraser, The Mummy, and The Mummy Returns, Timothy Dalton, I think he did a Bond Movie back in the day, Diane Guerrero from Orange is the New Black and April Bowlby of Two and a Half Men.

It’s dark, it’s witty, the script is flawless and the cast work so well together.  All in all, it is a delight to watch.  So far I’m 10 episodes in with episode 11 waiting for me to enjoy this evening.

A re-imagining of one of DC’s most beloved group of outcast Super Heroes: Robotman, Negative Man, Elasti-Girl and Crazy Jane, led by modern-day mad scientist Dr. Niles Caulder (The Chief). The Doom Patrol’s members each suffered horrible accidents that gave them superhuman abilities – but also left them scarred and disfigured. Traumatized and downtrodden, the team found purpose through The Chief, who brought them together to investigate the weirdest phenomena in existence – and to protect Earth from what they find. Part support group, part Super Hero team, the Doom Patrol is a band of super-powered freaks who fight for a world that wants nothing to do with them. Picking up after the events of Titans, Doom Patrol will find these reluctant heroes in a place they never expected to be, called to action by none other than Cyborg, who comes to them with a mission hard to refuse, but with a warning that is hard to ignore: their lives will never, ever be the same.Written by ahmetkozan (Source IMDB)

Doom Patrol Airs on Syfy, not sure what day, but don’t worry, you’ll find it, and when you do, you won’t regret it.