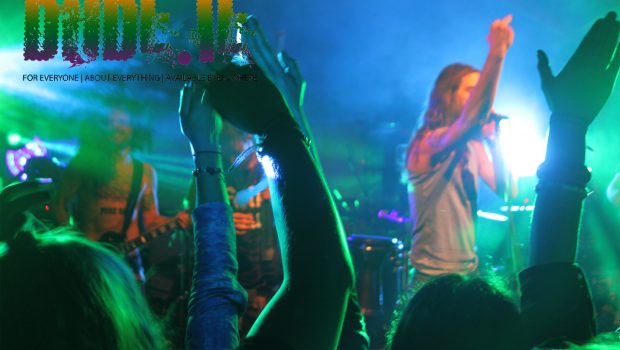 Well, it’s all in the title really.  It needs no explaination. It needs no elaboration.  What more can I say, what more do I need to say? There’s no knocnin’ Knockanstockan, EXCEPT! It doesn’t go on for three months like it should.  Three days is simply not enough. Granted it took me almost a week (or two) to recover after three days, but was it worth it? ABSOLUTELY!! It was one the greatest experiences I have had in years. 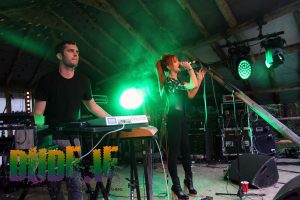 It is only fair to tell you that prior to Knockanstockan I was a festival virgin, can you actually believe that?  Anyone I told this to at KS looked at me with dismay “What? You’ve never been to a festival??!“. I met with very many people there, all of whom, after picking themselves back up off the grass in shock, complemented my choice to start with,  and the overwhelming consensus seems to be “It goes down hill from here man, ‘cos this is the best festival in Ireland“.  And I think they’re right. But don’t just take my word for it, Knockanstockan were named best festival at the 2016 Pure M Awards.

The three days where incident free, yes I know Carina Fitzpatrick went topless, but you can’t call that an 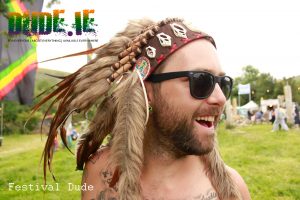 incident.  The real offenders there were the Gardai. Read More Here  As a whole the Knockanstockan Festival is peacful, friendly and relaxed, just three of the ingredients required to have fun.  I had fun, everyone I met there were having fun.  There is one more ingredient required for One to have fun, that’s entertainment.

I have been ranting on about the people, the atmosphere, the environment and how well it all fit together, how it all sailed smoothly, testament of course to the organizers and crew, and indeed sponsors.  But I haven’t even touched on the entertainment yet.  I can’t remember how many stages there were, I think at least 10.  The styles of stages varied and were really impressive in design, there was obviously a lot of thought put in to each of them, but as stage style varied so did the style of musical artist, hip hop, blues, rock, folk, DJ’s, dance and so on, and all played at such an exceptionally high level of professionalism.

There is one thing that I might complain about.  One downside to the whole knockanstockan experience for me, and no it’s not that I’m slowly turning in to a total hippy, it’s that they are taking a break next year.  I’m actually heartbroken.  But Knockanstockan will be back in full swing in 2018, and I’ll be there in any event.

In short Knockanstockan was an eclectic heaven, in fact, this is where I want to go when I die :-).  Love you bye.

I’d Rather Gather, Wouldn’t You? →