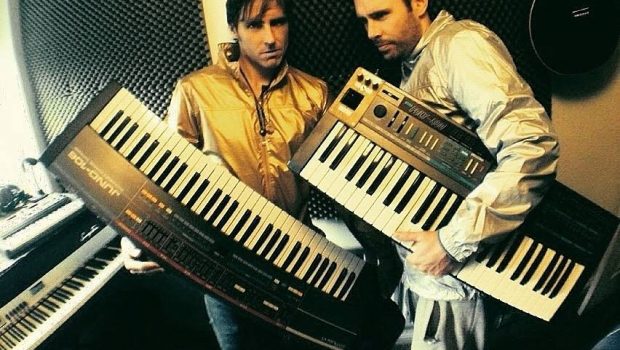 This week I chose the new release by Road Wives

Road Wives, otherwise known as Jack Quinn teamed up with his brother Declan Quinn (ex-Republic of Loose) in early 2015 to cut a daring debut EP to be released later in 2016. Road Wives wrote, co-produced & performed on all tracks along with some other guest artists including CC Brez on guitars & bass, Zamo Riffman (forthcoming John Carney – director of Once – film Sing Street) and singer Eve Macklin (Cats, Les Miserables) on backing vocals. Road Wives is working on nationwide live shows with his band, as well as dj sets.

Every Tuesday ‘100% Irish’ airs on Dundalk FM at 7pm & repeated every Saturday 10pm.

Its is the very best in Irish music as its the national Irish chart show.

The ‘One to Watch’ is the coveted featured slot as it closes the show.

It is a song that truly deserves to be part of a chart show. You know that song that should be doing better than it is?