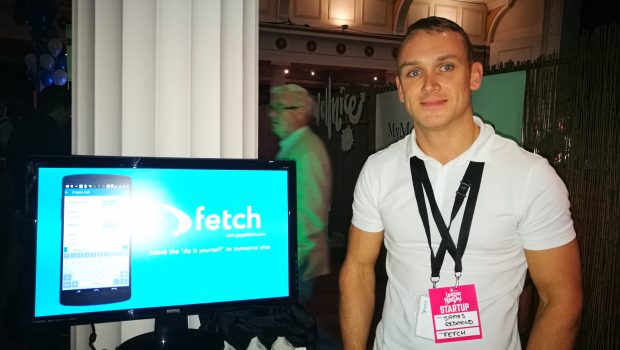 On Thursday last I dropped in to Dublins RDS Arena to have a looksee at what this Uprise Festival was all about.  Admittedly, I had no Idea as to what to expect.  The use of the word “festival” had thrown me for a start.  Was I expecting a room full of hippies, copious amounts of alcohol and a strong smell of weed? No, but that WOULD make a great story.

So what was I expecting?  Well, I have been to many Startup events over the years and the one thing that they all had in common was this,  it was all a little too formal, clinical in fact.  Bright rooms, nice suits.  In short, they were a little too business like.

Uprise 4, The Uprise festival Dublin was a breath of fresh air.  The staff upon entry were friendly and helpful but more importantly, they were chilled.  There was no evidence of anyone running around trying to catch up on themselves, no signs of pressure anywhere.  They made it look easy and by all accounts the day went smoothly.

So what about the exhibitors?  Well, they came from far and near, with ideas that ranged from fancy alcohol flavored candy to some really clever and useful app ideas, some of which I will be going in to in greater detail over the coming weeks. 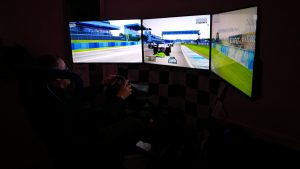 So what made this event so different?, what made it a festival?  Well, apart from its relaxed atmosphere, it’s chilled vibe, there was a notable lack of bright lights and sharply pressed suits, thank God.  Also, there was a recreational area complete with very comfy chairs, food vans, video games and last but not least, good live music.  Sure where else would you get it? Only at Uprise festival.

Other activities included workshops from established marketing businesses including Google.

Starting this week, I will be focusing on some of the Irish Innovators that I met with, starting the the Fetch App from Dubliner James Redmond, pictured above.  you will like this one.

So, in conclusion, was Uprise 4 worth a visit? Considering I had planned on spending a half hour but ended up staying for three and a half hours, I’d say that the answer could only be a resounding yes.