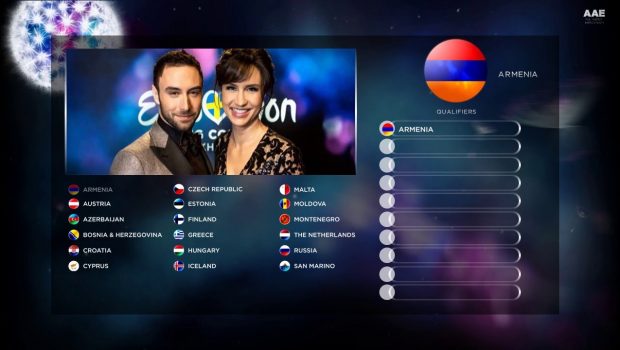 Why Russia should have won Eurovision

Loving music as much as I do I have always tuned into the Eurovision every year and mostly got behind our Irish entry.

This year I was not so sure that Nicky Byrne could impress with his Live version of ‘Sunlight’ as I didn’t feel he had the vocal ability or the song quality of a winning Eurovision song. Does this mean I’m a Euroskeptic? Maybe. And the geographical voting politics doesn’t help either.

Sure even Australia was invited to partake in this years competition. And nearly won too. Its becoming more like Worldvision except thats an actual international charity http://www.wvi.org/ so maybe its time to rebrand it as the ‘International song contest’ and forget about the Euro borders & political divides all together?

To be fair Nicky did, in fact, deliver an excellent live performance which actually surprisingly failed to qualify for the final. So I have to admit that credit where credit is due he gave a stellar performance for his country which should have made it through the Semi-final stage.

Gone are the winning days of the ‘All kinds of everything’,’ What’s another year’,’Hold me now’,’Why me’,’In your eyes’,’Rock N Roll Kids’ & last but not least ‘The Voice’

At least we still hold the title of the country that holds the most Eurovision wins since its inception and thanks to Sweden for including that point in their incredible stage show last night (Saturday 14th May 2016) but its also fair to say they do have the best winner of Eurovision in 1974 with ABBA & what a career they have had as a result of Eurovision. I was really hopeful that they could have managed an ABBA reunion but it wasn’t to be. Hey we had to settle for Justin Timberlake as the interval act instead. I’m not complaining trust me, I just think Sweden missed a trick there! 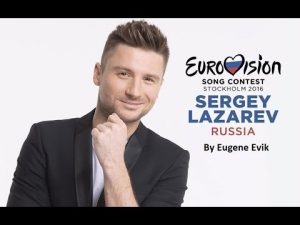 So having no entry to support in the final I was looking for a song to get behind and it was definitely the Russian entry. What a song, what a vocal delivery, what a visual performance. I mean it had it all. From the first listen it was an ear worm & deserving of the win. And it looks like I wasn’t alone in thinking that either. It won the public tele-voting but sadly it wasn’t enough to win as Ukraine had impressed the 42 expert panels in every country more, to get their song across the finish line.

So to win Eurovision you do need both the experts & pubic to agree the majority and as Frank McNamara says ‘Its not all about the 12’s. If you have consistent 8’s & 10’s you can win’ and thats not all he had to say about Eurovision to me during a recent radio show for Dundalk FM.

You can check out the full show here https://www.youtube.com/watch?v=XkexGUMmak0

So what now? If a worthy winner can’t win what’s the magic formula? Well before the Swedish presenters of last night show had their magic formula in their song ‘Love Love Peace Peace’ Today FM presenter’s Dermot & Dave hit the nail on the head with their song

but in all seriousness is it time to bow out peacefully? or why not bring in the big guns by drafting in help from the likes of Frank McNamara, an avid Eurovision expert. What ever the answer one thing is clear we need change to even qualify ever again. Please RTE bring back Frank for heavens sake!!